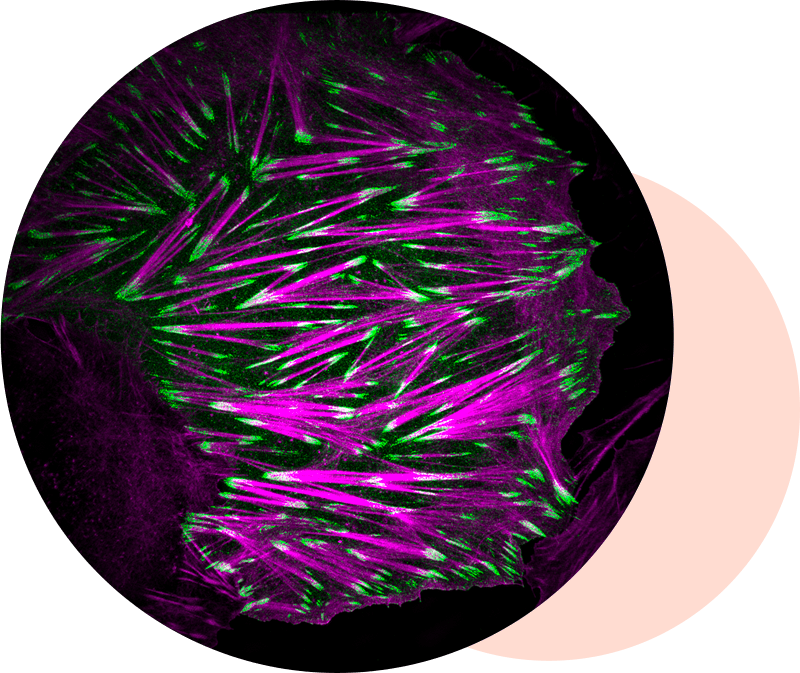 Turku, located in the region of Southwest Finland, is one of Finland’s biggest cities

The versatile livelihood structure, top class selection of education, culture, and services, as well as the beautiful archipelago, form a magnetic combination in Turku. In Turku there is everything, but still, Turku is small enough that you can go almost everywhere by foot or bike.

Turku is the oldest city of Finland and was founded in 1229. Turku has a compact size, perfect for exploring the exciting mixture of old and new.

Situated at the mouth of the River Aura, Turku is a major port city today.

Turku is known as a bilingual city; around five percent of the population is Swedish-speaking. A great portion of Turku residents are students: every fourth person is either student or professional in higher education institute.

Urban life is focused around the river, and some of the most interesting sights are located on its banks: the Turku Castle and Finland’s national shrine, the Turku Cathedral, among others. The Old Grand Market Square is located by the River Aura.

Cultural exercise routes located around the Aura river are a refreshing combination of culture and exercise. Take your time and explore Turku and its love stories, statues and urban legends. You can walk, run or cycle, the choice is yours.

The routes are not marked so you will need a map with you. You can get the route maps from the city library or the Tourist info or you can print them from specific route sites. If you have a smartphone, you can download the free Citynomadi mobile app and get the maps from the app.

Within Turku and its neighbouring areas, you can get around in many different ways. Public transport in the Turku region is provided by Föli’s bright yellow buses. Journeys can be paid using a travel card, cash or a mobile ticket. A single ticket costs only 3 € and lets you travel for two hours, allowing you to change bus as many times as you like. You’ll get more information about the local buses on the Föli website

Föri is Turku’s own little city ferry, which travels across the River Aura between Wechterinkuja (on the west side) and Tervahovinkatu (on the east side). The treasured ferry has been transporting Turku residents since 1904, and, truth be told, you cannot say you’re truly from Turku before riding for free aboard Föri. The ‘cruise’ lasts about two minutes, enough time to admire the beautiful views of the River Aura. The ride is completely free from the moment you jump on board. Read more about Föri.

What else to do in Turku?

Explore the interesting mix of urban city culture in Turku and the uniqueness of the breathtaking Archipelago with its 40 000 islands.

Turku, the oldest city of Finland and the European Capital of Culture 2011, is a vibrant and modern city full of life and activities with a compact size and easy walking distances. Feel the city spirit by walking along the banks of Aura River, the heart and soul of Turku, and visit the Riverboat restaurants along the river shores.

The city is also a must visit place for foodies and is gaining reputation for its splendid restaurant scene – all the way to the point of referring to the city as being the Food Capital of Finland. Furthermore, do not miss to try some local delicacies in the over 120 year old Market Hall. The Food Walk card will lead you straight to the heart of Turku’s restaurant and culinary culture.

The city also offers a great number of interesting museums as for instance the Luostarinmäki, with its old wooden houses, and the Aboa Vetus Ars Nova museum where you’ll find both ruins of the medieval Turku as well as contemporary art. Turku also hosts a good number of exciting events such as Ruisrock, which is the oldest rock festival in the Nordic Countries, and the Medieval Market, which takes place at the Old Great Square and along the Aura River banks annually in the end of June. The famous Moomins also live in this region; the Moominworld in Naantali is located only 16 kilometers from Turku.

Just outside Turku you’ll find a breathtakingly beautiful and the world’s largest Archipelago, with around 40.000 islands – a spectacular area for various kinds of island hopping excursions with boat, car or by bike. Also, do not miss to explore the closest island to Turku; Ruissalo, which can easily be reached by waterbus from the Aura River during the summer season. Do as locals – bring some local picnic delicacies with you and head to the pure nature of Ruissalo. 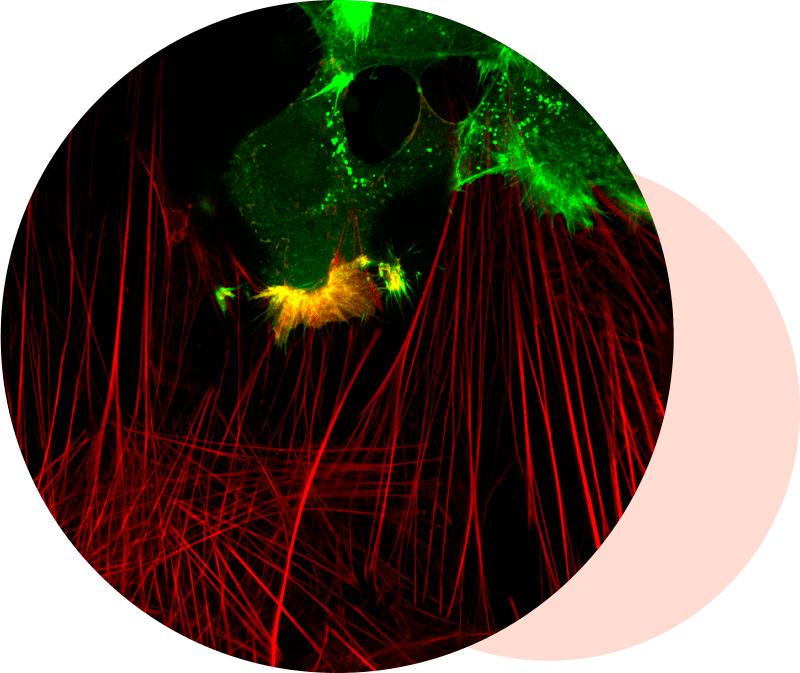 SEE AND DO IN TURKU 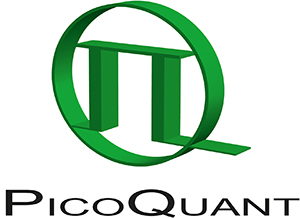 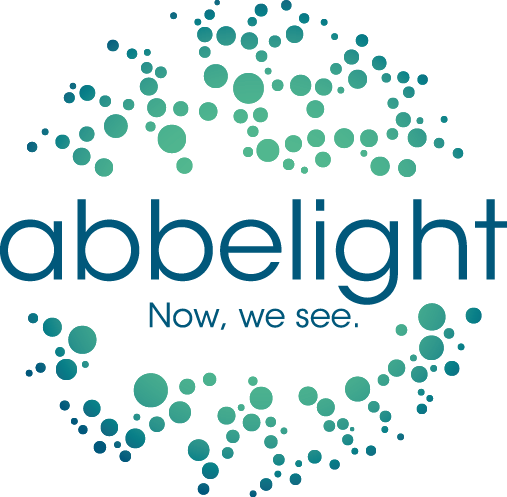